VESLA is an educational video to explore the geometry that lies behind 3-dimensional space; or the birth of meaning through the appearance of matter in space. It is therefore the axis of y, x, and z has been fully activated on a plane that is infinitely reproducible, infinitely repeatable and universally accessible. And now, thanks to YouTube and its user-friendly annotation system, an explanatory video can be made available to the public, with accompanying text to guide the viewer through the meaning of those movements found in the image.

Geirthrudur F. Hjorvar is an artist living in Amsterdam, who is attempting to re-institute symbolic meaning as a trend for a contemporary context. To this end, geometry turns out to be a useful as a way to create allegories about the nature of perception; or as an explanation about how reality and its representation collaborate to form self-regulating feed-back loops. Current constructions tend to deal with this fact through language, image and sculpture.

The production of VESLA is supported by Mondriaan Fonds. 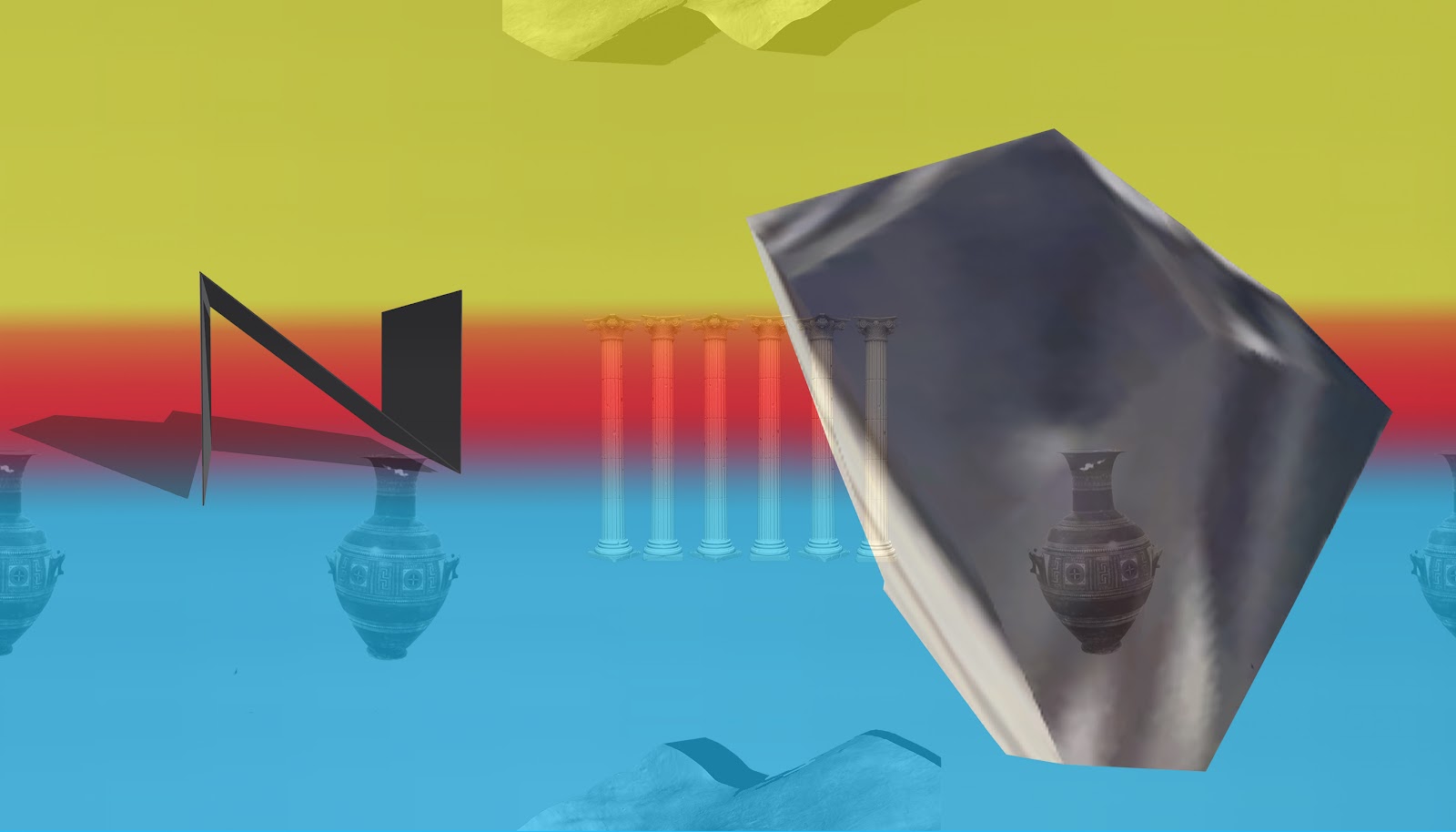 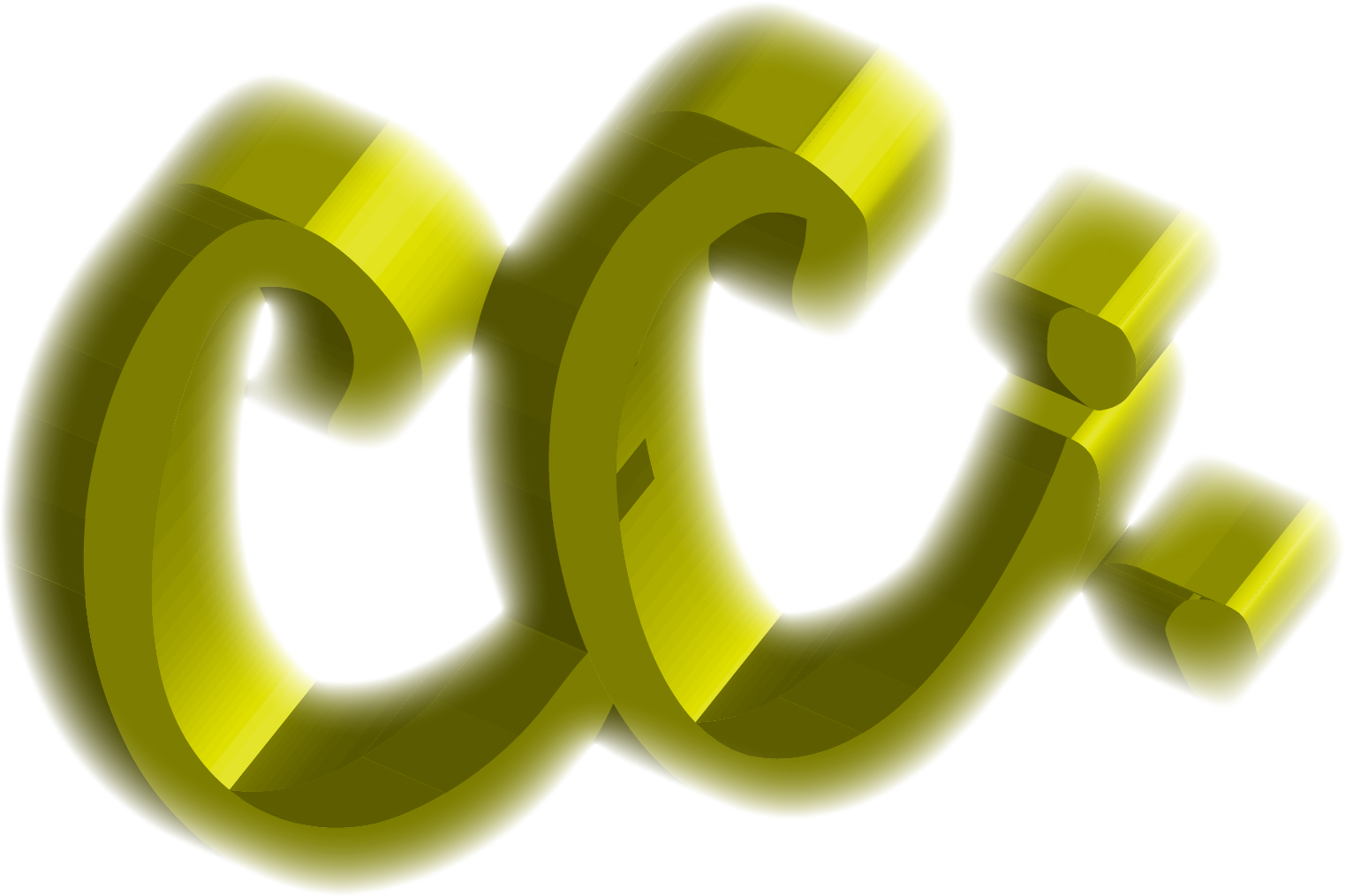 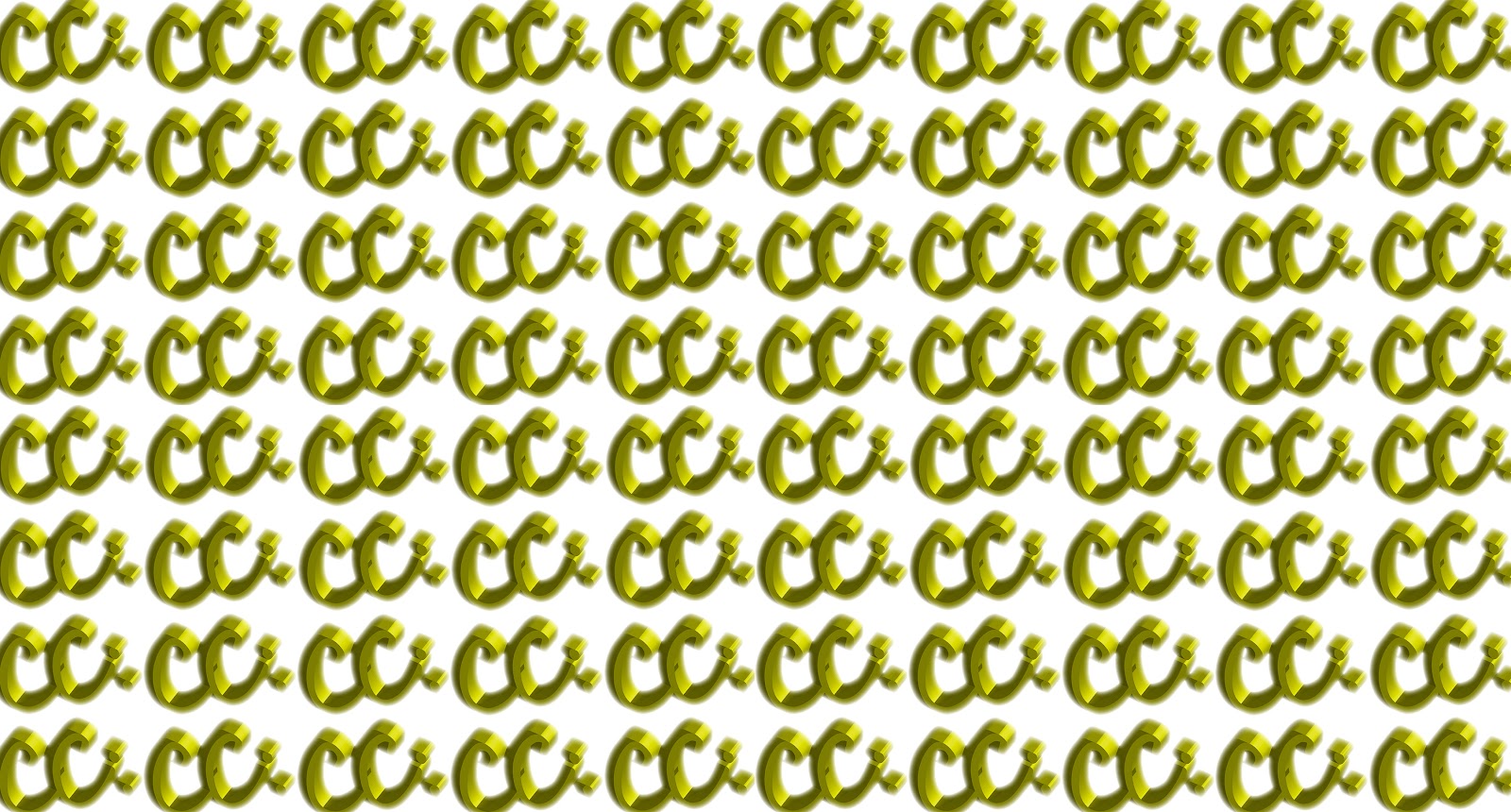